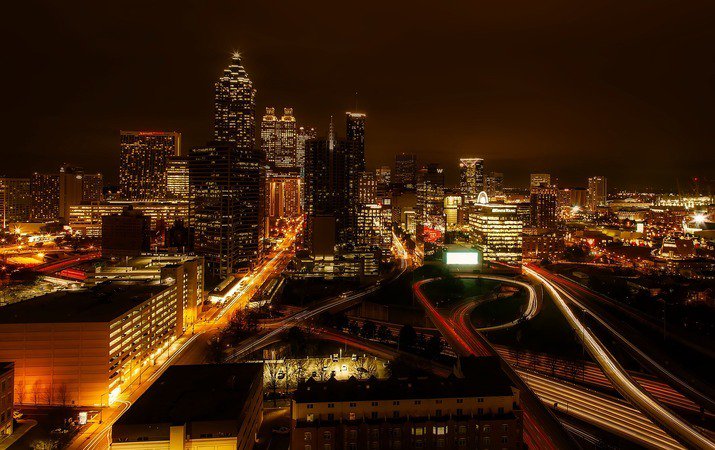 by aorits1
in Ransomeware
Comments

Earlier this year, Spiceworks posted a story about the city of Atlanta spending $2.7M to clean up after a devastating SamSam ransomware attack in March that crippled city networks for weeks. At the time, we knew that affected services included online bill payments and the municipal court system.

In a June 6 Atlanta budget meeting, more details about the ransomware incident came to light. It turns out that the damage caused by the Atlanta ransomware attack was far greater than initially reported. Here’s a quick summary:

And here’s the kicker, the city is requesting an additional $9.5M to recover from the attack. That’s on top of the $2.7M already spent earlier this year.

More information from a TechCrunch report:

The next time someone questions whether it’s a good investment to spend on cybersecurity, just remember you can point them to this ongoing $12.2M debacle that crippled an entire city’s government for weeks and resulted in significant data loss.